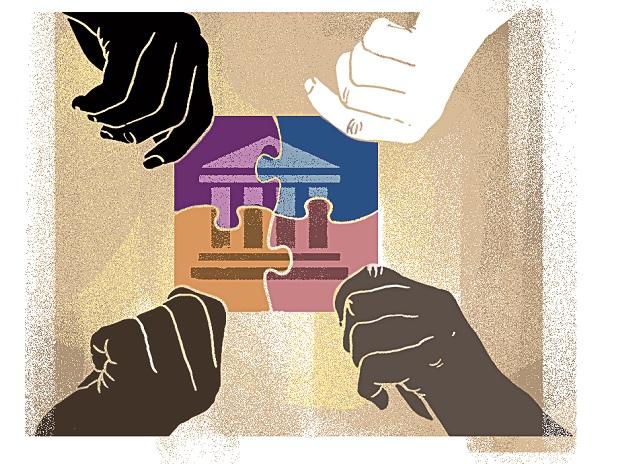 Former Finance Minister P. Chidambaram heartily welcomed the Centre’s drive to merge several state-run banks. According to him, India should have 6-8 big banks with large balance sheets in place of 25 public sector banks. Indian banks are miniscule in size when compared to the banks in the world. It is a good idea if banks get consolidated, mentioned Chidambaram at the launch of his book “Undaunted – Saving the idea of India”, in Bengaluru on Saturday.
Chidambaram did not elaborate much on this topic of consolidating banks as this is being opposed by his party leaders in Karnataka. This happened over the recently-approved merger of Bengaluru-headquartered Vijaya Bank with Bank of Baroda and Dena Bank. This merger has come into effect from April this year. In the same strain, the former Union Minister Veerappa Moily said that his party would cancel the merger if they were voted to power in the Lok Sabha elections. It is this inter-party opposition that stopped Chidambaram from further elaborating on the topic.
While giving his speech, at the launch ceremony of the book, Chidambaram spoke about how the country’s diverse and plural identity is under risk. The frequent use of the “anti-national” argument is “bogus”. “If the Congress is voted to power, the party will repeal the colonial-era sedition act, he said. “How can an idea or thought be anti-national? We must have radical and revolutionary thinking. Revolting against an establishment does not make one anti-national unless arms or bombs are used to wage war against the country,” he said.
Chidambaram also questioned the Centre’s claim of GDP growing at 8% when the investments, credit growth, savings and exports were declining in the last 4-5 years. “GDP of 5% is a fake number,” he said. 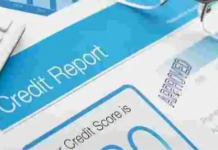 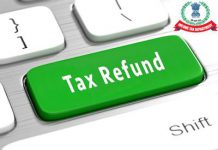 How to check income tax refund status and claim refund 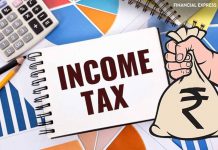 IT Department to map digital behaviour of taxpayers

Waiting for your tax refund? Know the reasons for delay and check the status 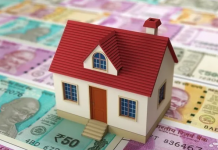