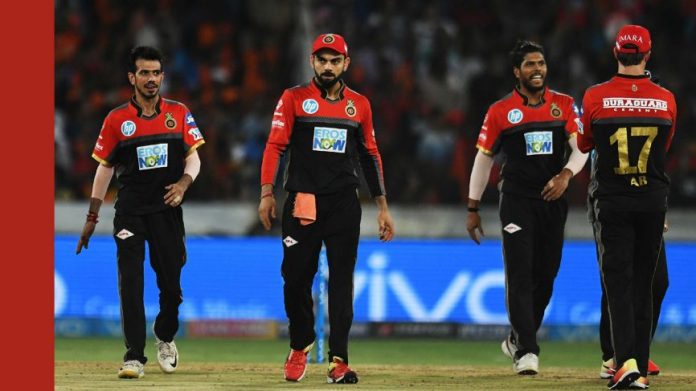 2018 was not too good for the RCB when they finished sixth marking the end of another disastrous season. They had won just 6 matches out of 14 and it was a stint that all would prefer to forget. The RCB team has always been adorned with the biggest names in the sport but somehow they were unable to strike the right balance. While the other teams like Mumbai Indians the, Kolkata Knight Riders and the Chennai Super Kings have reveled in all round performances, RCB has had to often bank on the big names that have filled their top order. Players like Chris Gayle, Virat Kohli, AB de Villiers, Brendon McCullum have brought victories single handedly but cricket being a team effort based sport- it seems that all efforts have fallen flat. Fans are hoping that this IPL season of 2019 would end the jinx for RCB and that they would bring the victory that the star- studded team so deserves.

After the disappointment of 2018, the head coach, Daniel Vettori, batting and fielding coach, Trent Woodhill and Andrew McDonald who was the bowling coach were removed. Gary Kirsten, famed for bringing India’s 2011 World Cup victory has joined the team as head coach for IPL 2019. Ashish Nehra too has joined the squad.

Some of the others who were removed from the team were – Brendon McCullum, Chris Woakes, Corey Anderson, and Quinton de Kock. Mandeep Singh who scored more than 250 runs was then traded to Kings XI Punjab for Australia’s Marcus Stoinis. In the auction, RCB bought talents like Shivam Dubey and Shimron Hetmyer.

The present team consists of:

The RCB Squad 2019 needs to strike a balance in the team and synchronization between the stalwarts. Once their bowling unit is strengthened, the team is sure to create new records and win. 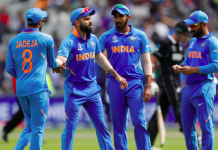 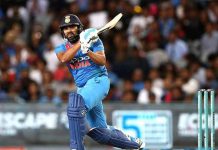 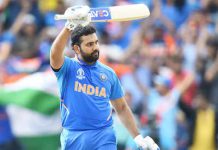 Rohit Sharma twitted ‘I walk out for my country, not just the team’ 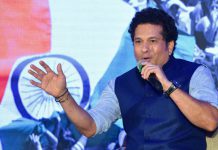 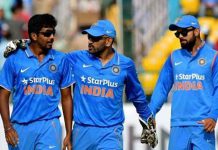 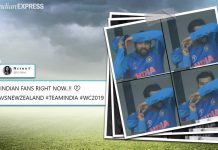