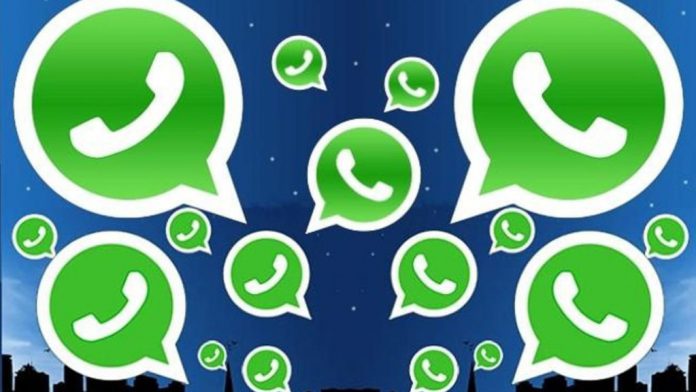 The new WhatsApp 2.19.120 for iOS update is rolling out for iPhone users. Compatible users can head over to the App Store to check for the update. The changelog, as mentioned, suggests that the update brings a new feature called Call Waiting Support. This feature wasn’t spotted in testing before, however, it is directly reaching the stable version for iPhone users. It enables them to receive a WhatsApp call, while they are already on another call, thus giving them the opportunity to decide whether they want to accept the new call immediately or finish the current call and then attend the second call. Currently, the receivers don’t get a call waiting notification when someone is trying to call them while they are in the middle of another call. The caller, however, does get to know that the receiver is ‘on another call’.

WhatsApp for iPhone is now receiving an update bringing in a slew of new features. The update version number is 2.19.120, and it packs an useful feature in the form of call waiting support, allowing users to receive another WhatsApp call while they are on one call. The update also includes a redesigned chat screen and a key feature addition for Braille keyboard users. Earlier this month, WhatsApp also rolled out new group privacy settings for Android and iPhone users both in a bid to curb spam invites.

Apart from this, the update also brings an updated chat screen design that makes it easier to quickly scan your messages. The update also packs the ability to quickly send your messages directly from the Braille keyboard when using VoiceOver mode.
The changelog also reiterates the rollout of Group Privacy Settings, a feature that started rolling out earlier this month. If you still haven’t received the feature on the stable version of the app, you should receive it with this update. You can head over to the App Store to install the latest version of WhatsApp for iPhone 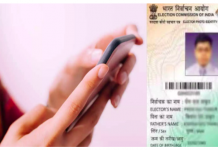 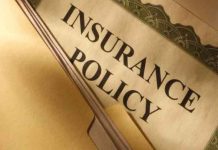