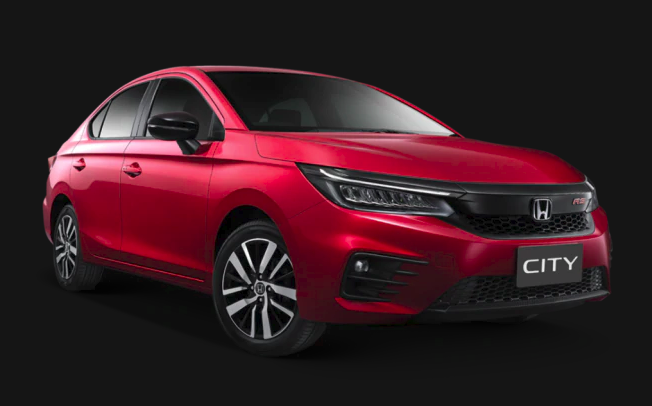 The fifth-generation Honda City has been unveiled and it looks stunning, to say the least. While the new City has been showcased in Thailand, people in India are eagerly waiting for Honda to bring it here. We are expecting it to be launched in our country in mid-2020.

Honda City is one of the most popular mid-size sedans in India. However, its sales have been dipping over the past couple of months due to stiff competition from rivals like Maruti Suzuki Ciaz, Hyundai Verna, Volkswagen Vento and Skoda Rapid. In its all-new avatar, the fifth-generation City might be the game-changer for Honda.

The 2020 Honda City comes with a host of changes. The exterior has been refurbished on the lines of the new Honda Civic. The cabin is plusher with premium features. Also available with the Thai-spec City is a new turbo engine. Below are all the important details you need to know about it.

The fifth-generation City gets a 1.0-litre, DOHC, 3-cylinder, 12-valve, PGM-Fi, turbo engine that delivers 122 PS and 173 Nm of torque. It is offered with a CVT. Now it remains to be seen whether this powertrain is introduced in India or not. However, the 2020 City will reportedly be launched in India with BS6-compliant petrol and diesel engines.

The fifth-generation Honda City is available in Thailand in four variants — S, V, SV and RS.

The fifth-generation City comes with dual-tone interiors (ivory/black). The piano black console houses an 8-inch advanced touchscreen infotainment system that is compatible with Apple CarPlay. Features like height-adjustable driver seat, one push ignition and multifunction steering wheel are standard. The RS variant is equipped with paddle shift and cruise control systems. It also gets eight speakers, unlike other variants that have only four. 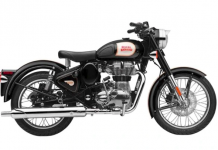 Royal Enfield Bullet 500, Classic 500, Thunderbird 500 to be discontinued in India from March 31 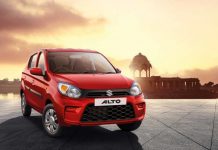 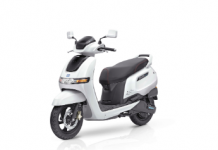 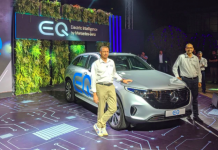 Mercedes-Benz EQC launch in April 2020, expected to be priced over Rs 1 crore 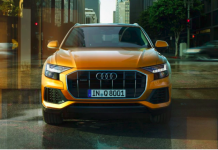 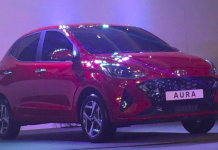