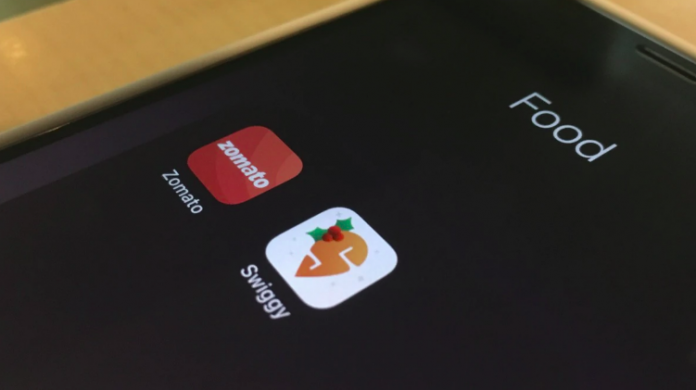 HIGHLIGHTS
. An order was placed from a nearby cake shop through Swiggy
. The delivery executive said that there was no such shop visible
. The person who ordered the food was asked to cancel the order

On the New Year’s eve, 11-year-old Saisha who lives in a society in Noida’s Sector 143 wanted to savour a Black Forest cake. Swiggy was dialled in and an order was made from a nearby cake shop with an extensive, mouth-watering menu. After half an hour or so, an apologetic call came from a Swiggy executive, saying he could not locate the shop in the map directed to him as there was no such shop visible. A so-called senior executive told the family that at least 4-5 riders went looking for the cake shop but to no avail, telling them to cancel the order.

The same family told IANS that it went through another ordeal on Swiggy a couple of months back when a dinner order resulted in a shocker when the rider told them that he was standing next to the restaurant but it was not operational, telling the family to cancel the order.

A question arises: If the restaurant has shut shops, then how come the order was possible on the food delivery platform? If there is no cake shop visible to the rider then how come orders are successfully being taken?

The family had a nonsense chat time with the bot and even sent a complaint via an email to Swiggy, which resulted in a readymade “deepest apologies” reply, “assuring you of wonderful ordering experiences in the future”.

Swiggy is not alone. A young couple recently looked for a restaurant on Zomato in the upscale Khan Market for lunch. Upon reaching the location, they were told by the neighbouring shop-owner that the restaurant had shut operations quite some time back.

Same question again: How come such fake, spurious and closed restaurants and food shops are being allowed on food delivery platforms that have become a nuisance for users, leaving them in anguish with a chatbot who has nothing much to deliver?

A Swiggy spokesperson told IANS that it offers consumers the widest selection of restaurants and maintains high standards while on-boarding them. “A dedicated team works proactively to identify and delist restaurants that have shut operations or are unable to meet standards that we hold ourselves responsible to.

“Lapses flagged by consumers regarding quality issues or restaurants that have shut operations, are investigated and appropriate action is taken as required,” the spokesperson added.

However, there may be several such restaurants out there — and more such distressed users — that are closed, but you can still place an order on those food delivery platforms.

According to Bengaluru-based research firm RedSeer, the Indian online food delivery market is expected to hit $4 billion by 2020 and to handle and leverage terabytes of data for delivery efficiency, food aggregators Swiggy and Zomato bet big on Artificial Intelligence (AI) and Machine Learning (ML).

Another report from business consultancy firm Market Research Future forecasts that the online food ordering market in India is likely to grow at over 16 per cent annually to touch $17.02 billion by 2023. The food delivery platforms have invested heavily on Artificial Intelligence (AI) and Machine Learning (ML) algorithms in place to sanitise their platforms, but the reality is quite sour for some on the ground, as a proactive approach to clean platforms appears to be somewhat lacking.

Zomato spokesperson told IANS that if a restaurant is shutting down temporarily or permanently, we switch off online ordering and subsequently put a tag on the restaurant page to inform users who search for it.”

In rare cases, wherein the restaurant doesn’t inform us of a shutdown or closing for a certain period and receives an order, we do our due diligence and turn it off from online ordering accordingly,” said the spokesperson.

“In cases where our users have brought an aberration to our notice, our approach is to connect with the concerned parties to ensure that any restaurant not capable of servicing orders is taken off immediately,” the company added.

Such “aberrations”, however, are only growing and the spurious shops can still be seen on the food delivery platforms with the same finger-licking menu as their AI and ML models search for anomalies.

Zomato CEO Deepinder Goyal aims for robots powering the last-mile delivery in the near future while Dale Vaz who is Head of Engineering and Data Science at Swiggy is applying AI/ML across his three-way marketplace to deliver a “wow customer experience”.

We do not know yet whether robots will be able to reach such invisible locations or not and a “wow customer experience” will happen for everyone, but the New Year celebrations are long over, without a cake for her. 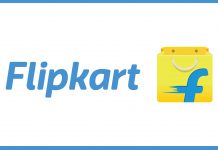 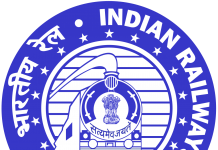 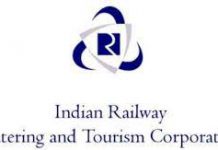