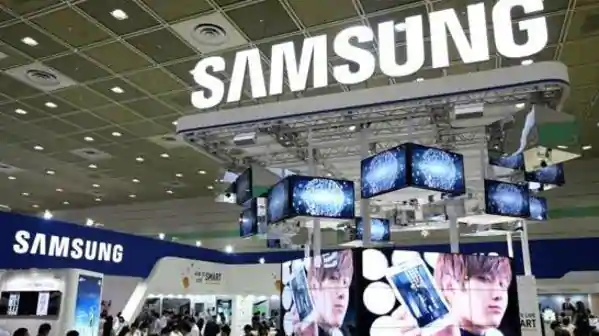 After closing the gap with Xiaomi in the April-June quarter, Samsung looks set to replace the Chinese company as the number one smartphone brand in the September quarter. According to the latest Counterpoint report on smartphone shipments for July and August, Samsung recaptured the top spot in India and reached its highest market share since 2018. Counterpoint is expected to publish the full report for the September quarter by the end of this month.

The revival in India also enabled Samsung to reclaim the top position in the global market in July-August, as per Counterpoint. Samsung’s global market share at the end of August was 22% while Huawei’s had dropped to 16%. Apple with 12% market remained unperturbed in the third spot. Huawei’s market share is expected to fall further due to US trade sanctions.

Recent geopolitical events have shaken up the smartphone industry world over. After the Chinese encroachment in Ladakh in June and the Galwan valley clash in which 20 Indian army personnel were killed, Chinese brands in India have faced a huge backlash. Smartphone retailers across India reported a slump in demand for phones by Chinese brands, even though many of them assemble their phones in India. 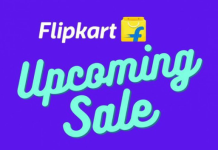 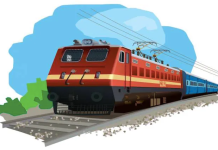 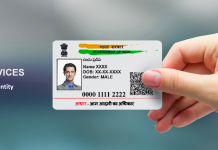 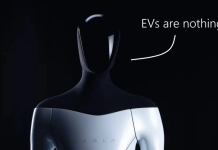 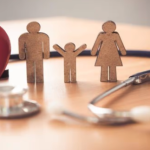