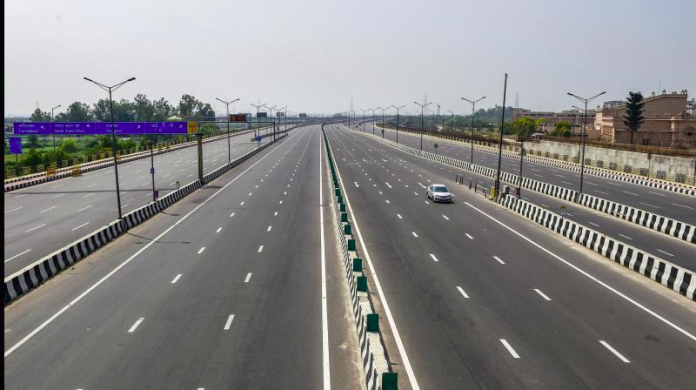 According to sources, CBI officials of Madurai lodged cases against KNR Constructions, located at Kavuri Hills, M. Muthudayar, DGM, NHAI, Madurai, and Gayatri-SPL, Chennai, in connection with claiming fake bills from the authority.

Sources said that Muthudayar abused his official position and permitted KNR and Gayatri contractors to claim 5 per cent contingency in each bill without submitting any supportive documents and justification resulting in a loss of Rs 1.38 crore to the authority.

It was revealed that the contract work for improvement of fourlaning of km 5/000 to km 79.340 and two-laning with paved shoulders from km 79/340 to km 118/795 of Madurai-Ramanathapuram section of NH-49 under NHDP phase-III was awarded to KNR Constructions Limited, Hyderabad, by the NHAI which includes shifting of electrical utilities.

In pursuance of criminal conspiracy, Muthudayar who was then project director, knew very well that there was no supporting documents or justification of 5 per cent contingency in every bill submitted by them for shifting of electrical utilities, made excess payments causing Rs 76.39 lakh loss to the NHAI.

Chennai-based Gayatri-SPL contractor, with the assistance of Muthudayar, was also allowed to claim 5 per cent contingency in bills without submitting valid documents causing Rs 68 lakh loss to NHAI. The CBI officials have registered cases under relevant sections of the IPC and taken up investigation. 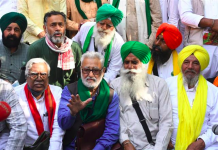 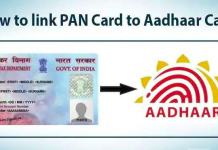 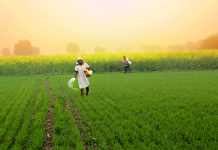 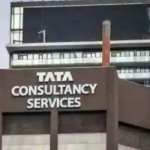 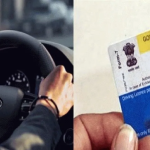 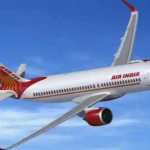