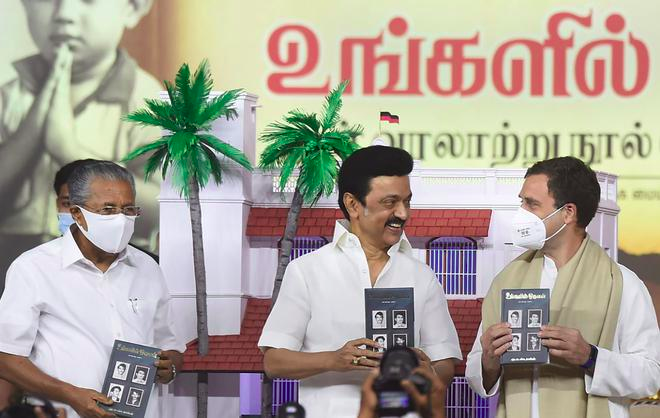 Tamil Nadu Chief Minister M.K. Stalin on Monday made a fervent call to protect the Indian Union from divisive forces.

“I wish to make an appeal, not just to the leaders on this stage, but to everyone who believes in secular values. Our Indian Union is facing a big threat from divisive forces. We all need to come together to defeat them and protect the founding principles of India,” he said at a function organised in Chennai to release his autobiography Ungalil Oruvan (One among you).

Mr. Stalin said the speech of Congress leader Rahul Gandhi that “India is a union of States” and “the BJP can never ever rule over the people of Tamil Nadu” was proof that he had fully understood and assimilated the Dravidian ideology.

“Anna and Kalaignar [former Chief Ministers C.N. Annadurai and M. Karunanidhi] wanted the Indian leaders to have a similar change of mind. What could not be achieved during their lifetime is being achieved now. I appreciate Mr. Rahul Gandhi for now speaking about federalism,” he said.

Mr. Stalin said the Constitution should be amended to confer more powers on States and the Congress, Communist parties and other regional parties should raise their voice in support of the demand.

“There is a need to prevent disfiguring of States by depriving them of their financial rights and right to thought. All political parties should come together for the purpose,” he said.

Mr. Stalin said all political parties had realised that the political rights of the people of States were snatched away from them by depriving the States of their rights. “Mr. Rahul Gandhi had echoed the ideas of autonomy for States and federalism at the Centre. It should not be mere rule of law, but rule of social justice. That is why I have formed the National Forum for Social Justice. I promise you that I will sow the ideas of Dravidianism all over India,” he said.

Kerala Chief Minister Pinarayi Vijayan said protecting and strengthening the multi-cultural and plural outlook of Indian society and enriching mother tongues had also been primary concerns of the Dravidian movement.

“In some senses, this glorious legacy of Dravidian politics mirrors the renaissance movements that have emerged in various parts of the country,” he said.

Rashtriya Janata Dal leader Tejashwi Yadav said the trajectory of Dravidian politics and its commitment to social justice and equality had made everybody proud.

“Tamil Nadu has the highest proportion of reservations and it occupies the highest position in all Human Development Indicators, thus shattering several myths relating to reservations etc. We must seize this moment to declare unitedly that we shall struggle to ensure caste-based census immediately and revisit the ‘ceiling of reservation myth’ accordingly on the lines of Tamil Nadu.,” he said.

According to Mr. Yadav, one of the reasons which makes people like his father [Lalu Prasad] and several others suffer was because of the fact that important independent institutions are compromised and pressured to function for political ends, particularly the collegium-based judiciary absolutely lacks comprehensive social representation and diversity.

“I know several parties which carry the flag of social justice are keen to fight for reservations in judiciary but it is time to come on streets and make sure that it happens soon,” he said. 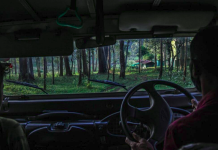 Risking their lives, for little pay, to guard India’s forests 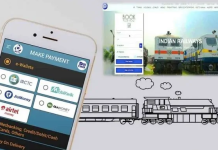 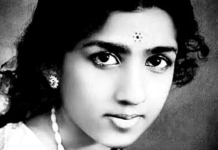 Legend who introduced Indian audience to the era of playback 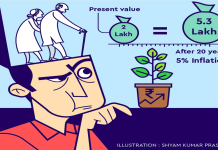 Action plan for a stress-free retirement 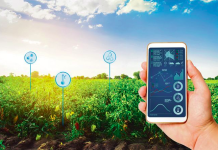 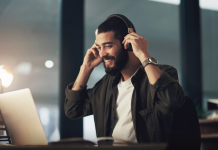 Musk says listening to music at work is ‘totally cool’