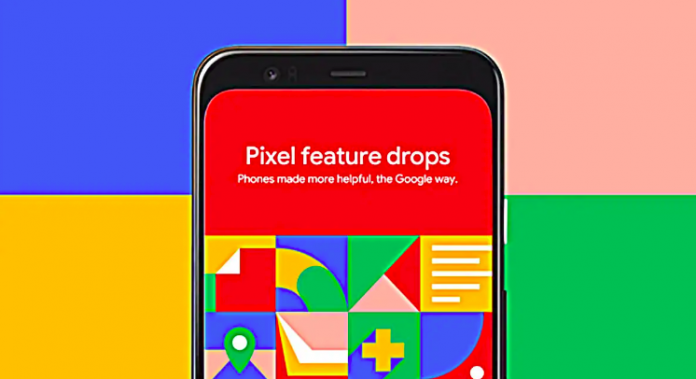 Pixel 4 and Pixel 4 XL smartphones by Google have received a new software update that will improve the facial recognition on both these smartphones. This new addition along with other notable improvements come as a part of the latest ‘Feature Drop’ update that was first announced in early December. And for those who don’t know what feature drop does for Pixel phones, well it is a new method of seeding new features to the Pixel smartphones, aside from the monthly updates that they get.

As spotted by XDA Developers, the first feature drop has brought three new features to the Pixel 4 smartphones which are — dual-frequency GNSS, an improved Face Unlock, and support for T-Mobile’s network via the built-in eSIM. Elaborating further, dual-frequency GNSS will allow for better location tracking as your phone will be able to track more than one signal from a satellite using two different frequencies.

Moving on, face unlock for the Google Pixel 4 and Pixel 4 XL has received a big improvement. Now, Pixel 4 will use recent images of your face to improve its model over time. And these images will be taken at the time when you unlock your Pixel 4 with Face Unlock, so you won’t even notice it’s getting better. Additionally, no images or face models will be stored online as they will be stored in the embedded Titan M chip found in the Pixel 4’s hardware. Lastly, the new update will now let T-Mobile users in the US to use eSIM along with a physical SIM so that they can use two different numbers for texts and calls.

As we mentioned earlier, feature drop for the Google Pixel 4 phones was first announced in early December and is a sure-shot way by the company to distinguish its smartphones from other Android phones available in the market. 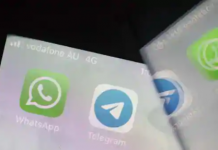 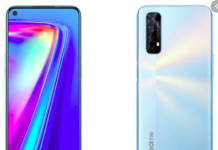 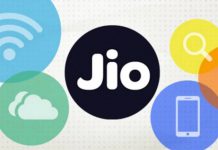 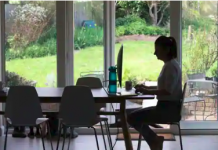 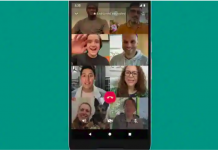